If you missed my first and second blog of this series, read it here.

On September 14, 15 and 16, 2020, the time had finally come: our certification audit. Due to the corona crisis, this was partly remote and partly at our office (where we had of course taken appropriate measures). A week before our audit, Martijn (our office coordinator) and I (as BIM manager) went through it all again to make sure we had arranged everything. Still, the weekend before the audit, I was concerned about whether everything would be good enough, so I used both days to go through everything again. Point by point I checked all the sections of the ISO standard again and made notes on how we had implemented each point on both projects.

As usual, I was early at the office on Monday morning and could therefore make preparations for the audit in peace and quiet (putting all notes in the consulting room, preparing the connection in advance, put the ISO standards in place myself, etc.) Ten minutes before the start of the audit, which would be done via TEAMs for the first 2 days, Martijn called me with the message that, having a cold, he had to stay at home in accordance with the VAN AKEN Corona protocol. In addition, he also had some meetings with the management team and would therefore be present on call. Let's say a good start to the audit. But as we were used to from our auditor, Tomas de Loo, the audit was very pleasant and there was enough room to discuss the ISO standard with each other.

Tomas opened the audit with a short presentation about what we were going to cover. Then our internal process was examined, followed by the first clauses from the ISO standard.
On the first day of the audit, as planned, we had already gone through half of the ISO standard clauses. Finally, there was a small review of the day by Tomas, after which the findings were noted by him.
Day two, on which the other clauses of the ISO standard were discussed, also went well. As we went for KitemarkTM certification, customer satisfaction and joint involvement were also examined.
The third day was scheduled for the project evaluations, which meant that an in-depth check took place on a random basis on one or more projects. Finally, Tomas made a final assessment which was communicated to us in a presentation. It became clear that Tomas was going to nominate us for the KitemarkTM certification. We even received some compliments for our method and knowledge. In the days after the audit, Tomas would make an extensive report which would go to the head office in England for final approval on the KitemarkTM certification. This final approval takes an average of 6 weeks after submission of all documents. 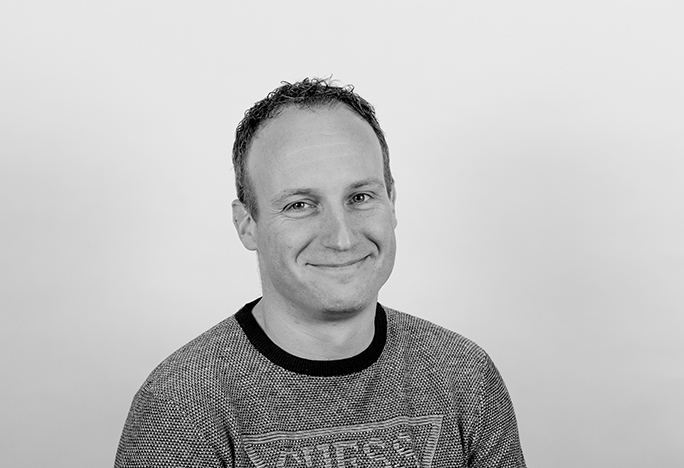